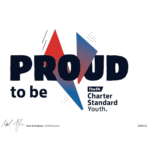 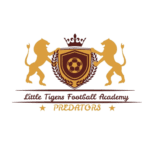 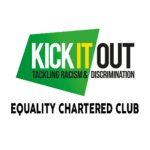 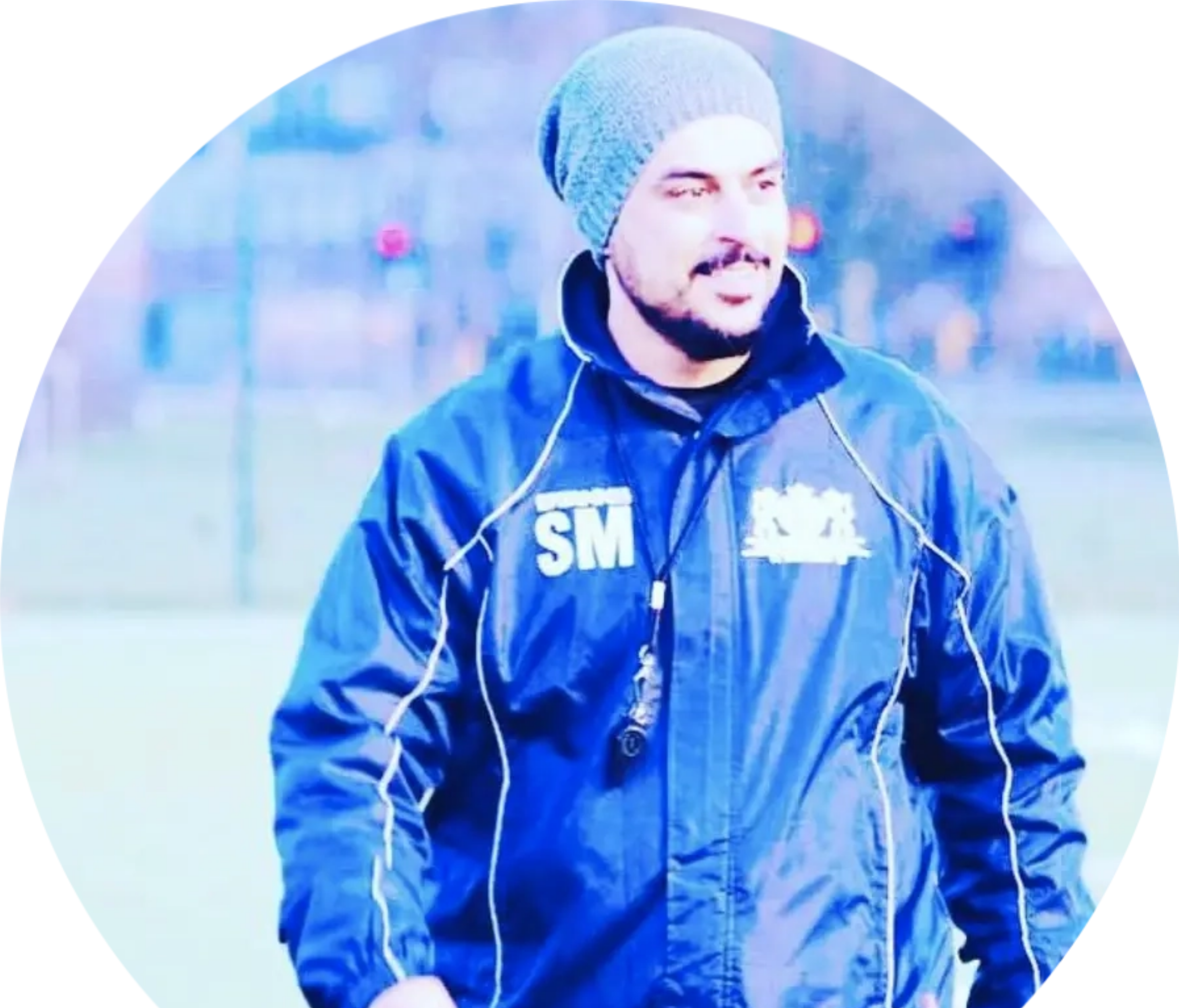 UEFA B Licence Coach/L4 PT/ FA Youth Awards
Club Supports: Liverpool FC
Favourite Formation: 4-3-3
Position: CB – Strong
Coach Danny is a Physical Training Instructor in the Royal Air Force for 20 years. Before joining
the RAF, he was on the books at West Ham United and signed a professional contract. He played
alongside, Michael Carrick, Joe Cole, Rio Ferdinand and Frank Lampard, winning the FA Under 19
Premier League.
Coach Danny on LTFA
The best thing about LTFA is the giving back to the community and passing on my experiences
and knowledge of the game to these exciting young boys and girls.

Coach Andreu is UEFA A Licensed Coach from Barcelona with lots of experience in different Academies & Clubs in Spain. He was Coaching at U.E Cornellà one of the best clubs in Spain before joining Little Tigers Football Academy (LTFA).

Coach Andreu is a Passionate Coach with Proactive Attitude. He’s really competent to provide quality coaching sessions and develop individual technical skills. Coach Andreu loves football and gives everything for the players to grow as a footballers.

The best thing about LTFA is the giving back to the community and passing on my experiences
and knowledge of the game to these exciting young boys and girls. 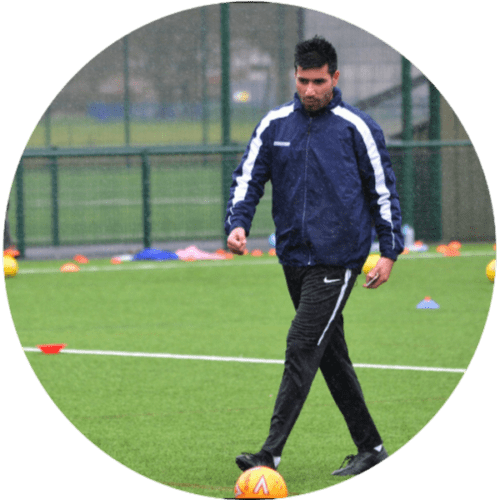 U7 Team Coach
DBS Checked
FA Level 1
Favourite Formation: 4-4-2
Club Supports: Chelsea FC
Position: Played as GK
Email: rasullittletigersfa@gmail.com
Tel: 07727873625
Coach: Shar is a founder of the academy and a vital member of the Academy. Does the admin
work, deals with emails, and parents requests. Works extremely hard day & night to bring
success and progress to this club. 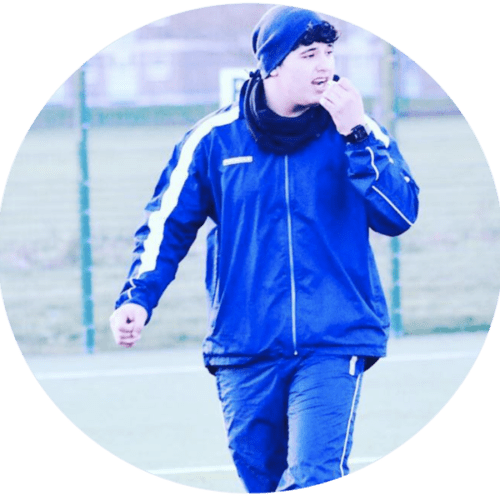 Position: Attacking Field
He is studying at Stanmore College. 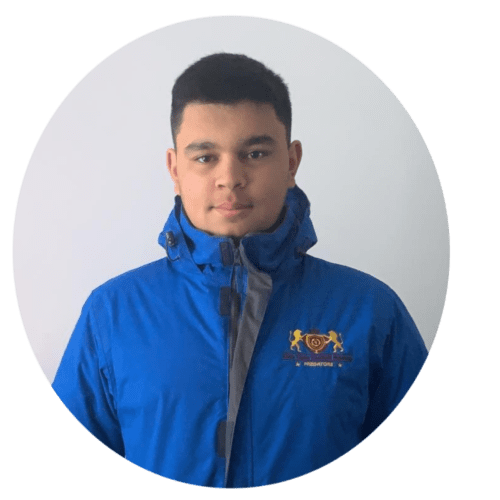 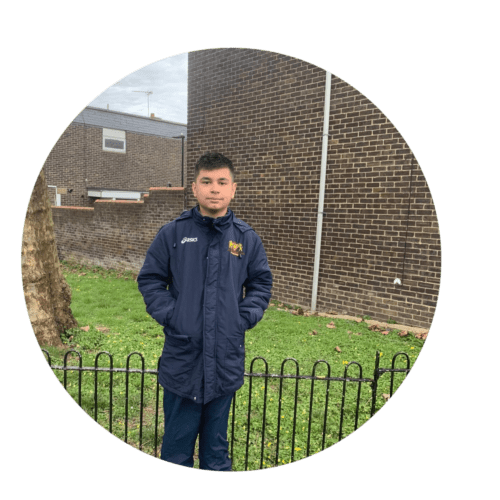 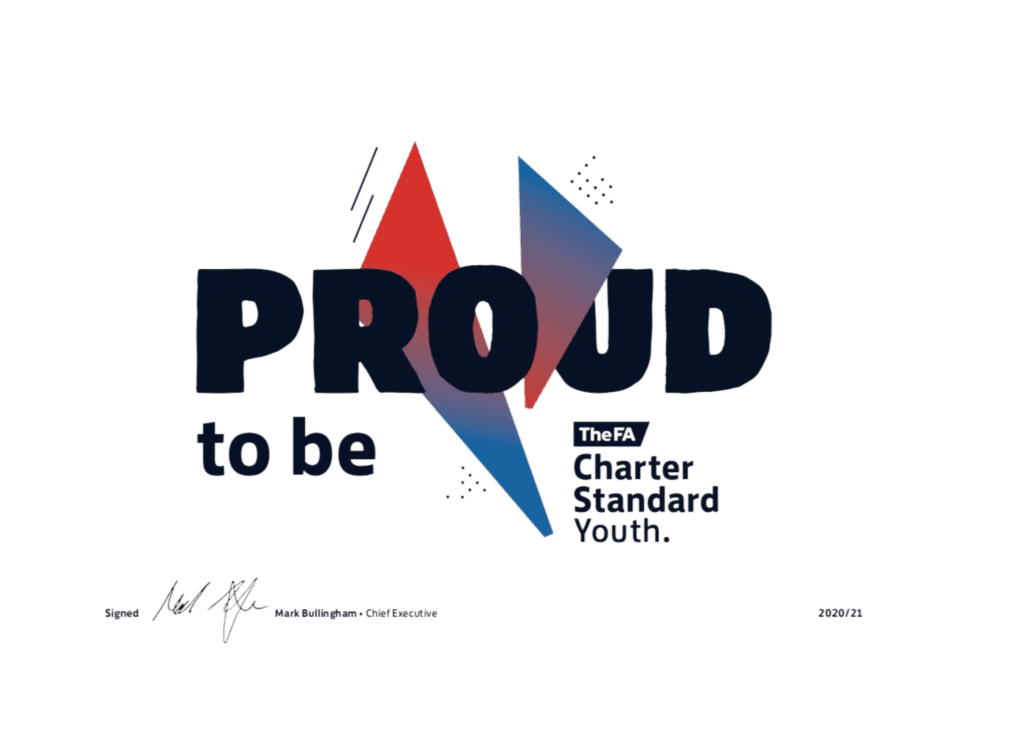 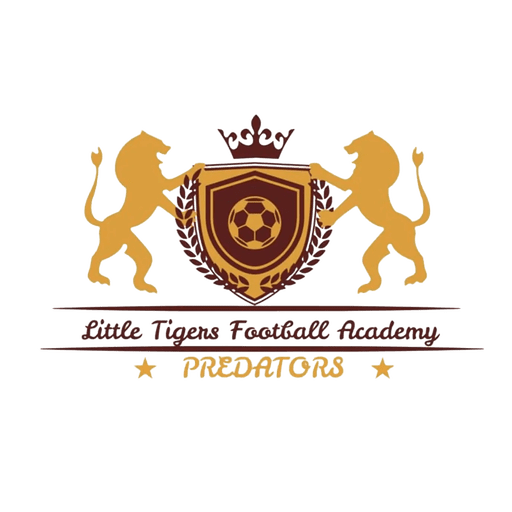 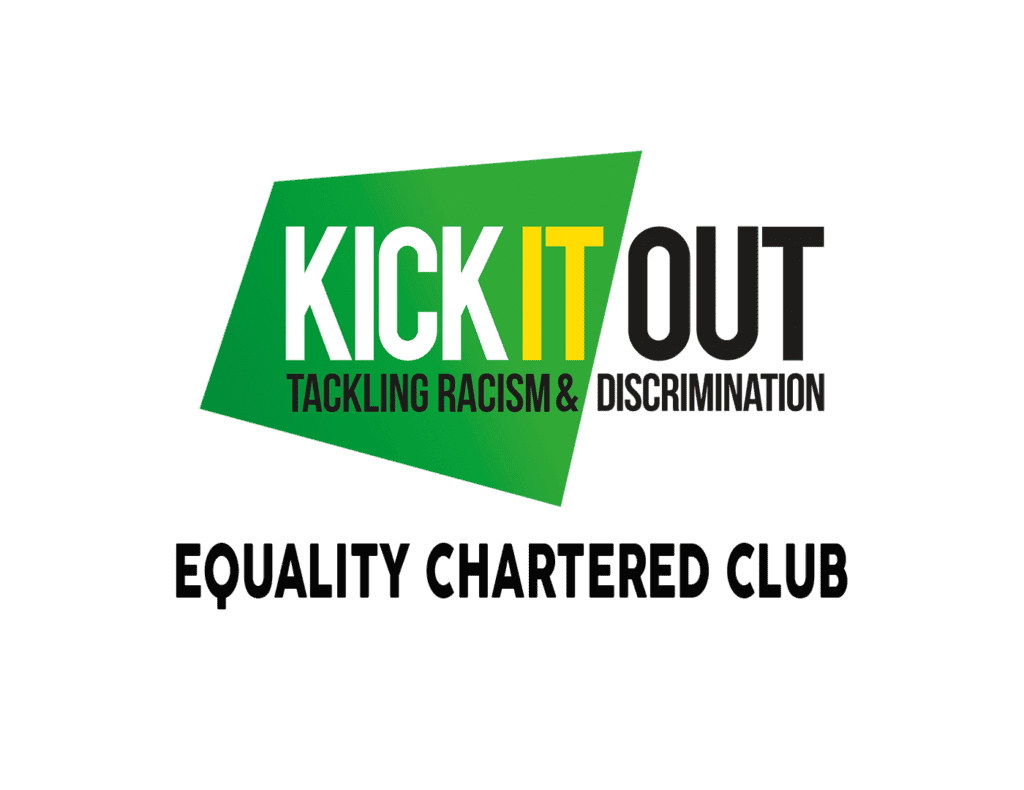